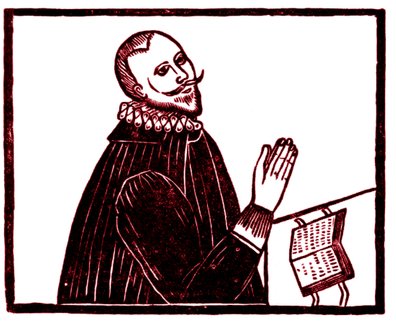 The performances by the Gesualdo Consort of London are very fine indeed and made all the finer by additional interview footage with the ensemble’s director Gerald Place.

American Record Guide (of the film “Death for Five Voices”)

A revelatory concert by this deeply musical vocal ensemble...it was good to see a large audience engrossed by this superb music.

These singers capture the mannerisms of the period with considerable skill.

...two delightfully contrasted sopranos intertwine above the viols of the Rose Consort to end this charming disc.

This recording is most valuable, not only for helping to put Gesualdo in his proper context, but also for the harmonically assured, flexible and verbally sensitive singing of this group...they can mark up a distinct success.

Gesualdo's very individual style was admirably conveyed in sensitive performances, with an extraordinary mastery of the shifting harmonies...they brought a beauty of verbal enunciation and admirable precision to Britten's Hymn to St Cecilia. It was hard to believe there were only five solo voices, so richly did the music speak for itself.

BELTAPOI -  with animation by Gustavo Arteaga